We’ve all heard it before, but what does it reallymean? It’s a good question to ask because I heard something at a writer’s conference this year that was frightening. Read about the writing tips I picked up.

But first, a quick tangent to understand the importance of voice in story before I get to the nitty gritty. We need to talk about numbers first. The math behind writing is interesting, scary and in some senses, disheartening.

The global literary publishing industry rakes in something like a 120 billion dollars a year. The U.S. market alone is almost 35 billion. That’s a lot of cash to potentially tap into.  When you stand it up to the film industry, there’s no comparison.

Surprised? I hope so.

If you were wondering how many books a year get published, it’s not nearly as big of a number. Since I have a U.S. audience primarily, I’ll stick with that. It’s around 1.5 million books a year. Now, weighed up against that 35 billion, you’re bound to get some fingers stuck on money, right?

Well… Wrong. Of the total books published, 1.4 million or so are self-published novels. And, if you’re going to peddle your self-published novel, you’ll likely sell a whopping seven to ten. All of which will be to family members you probably guilted into purchasing a copy.

Don’t get me wrong.

There are success stories out there for self-publishing. Fifty Shades of Gray being the most famous of course. But, she (the author) actually tapped into the biggest portion of the literary market available.

Yeah, romance. It’s where it’s at. 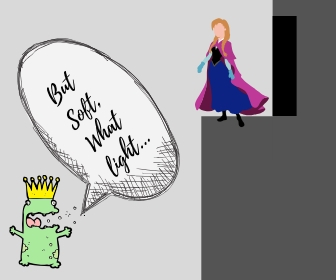 If you want to make money, start churning out literary smut as fast as you can type it. Being able to poetically describe sex a thousand different ways will put you on the right track to being a paid author.

Of course, writing about a steamy rendezvous or whatever two things you want bumping against each other needs to be where your passion literally (and figuratively) is. Personally, mine is FANTASY.

If not, then you should focus on what it takes to be a good writer.

By the topic of the blog post, you’ve got it.

I heard it a hundred times from twenty different agents.

Voice is the everything of a story.

The sad, and scary part is that these agents say voice isn’t something you can teach in writing. It’s something a writer has found, cultivated and used extremely well within a novel itself. If you’ve ever taken a creative writing class, this is proabably one of those writing tips you’ve heard a lot.

I think of voice as something less ephemeral. I think voice is your personality. If you are trying to portray a BIG personality in a book but you are an introverted quiet type, then it will likely come off as contrived or artificial.

If the person writing is you, then it feels like you.

Think of it like method acting. You have to take the time to become the characters for whom you speak. Every thought they have and move they make must be real and consistent with who they are. So, if they are superficial characters because you haven’t taken the time to craft them completely, then the voice you give them will also be superficial.

George RR Martin took backstory to a whole-nutha-level. He made the story about backstory to the point that the story got so in depth that you became lost in the backstory and the current story. Confused yet?

Good, cuz I was every time I read one of his books.

It’s a good point though. George’s characters are so great because of the depth they carry. When you, him or anyone writes, we are transplanted into the minds of fictional characters. Those minds must have the proper plumbing and construction to be a cohesive sentient thing.

Voice is the most simple and complicated thing out there.

I would start by writing from your heart and moving outward. Any story can be good if it has the proper context of a journey coupled with the strong anchors of effective emotion. Keep your moorings tied to those emotions while navigating the waters of your story and it’ll be amazing.

Keep writing! And… READ SOME OF MY STUFF TOO! 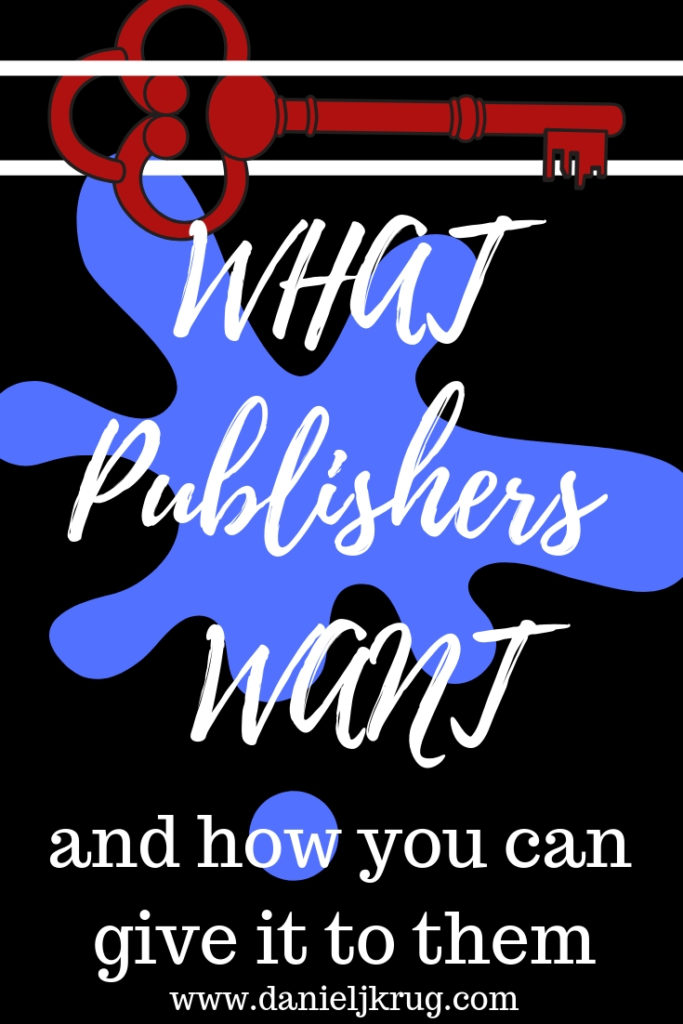