A list of the best modern day magical characters. Find out which one you like best and use the list to help with your own character development. Find out if your character measures up against some of the best out there. 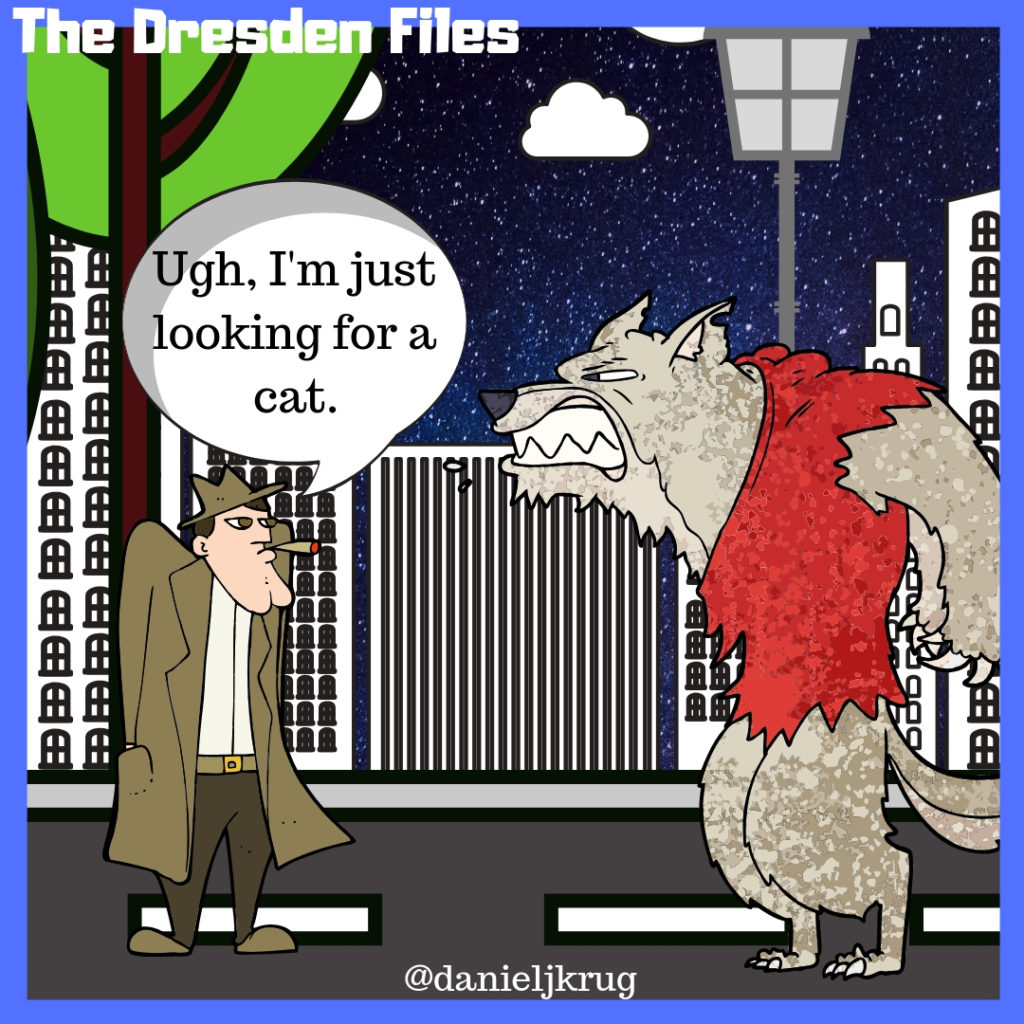 He’s Jim Butcher’s main protagonist in his DRESDEN FILES book series. Harry is a magician turned private detective turned super-magical badass. His books start out with a down trodden magician who’s trying to make ends meet by using simple magic to solve simple mysteries when he stumbles upon much greater magic and even bigger problems. Harry’s magic comes off as believable because the lore is well crafted. His powers all have some tie to between the physical and metaphysical world. Shield bracelets and rune-encrusted staffs with stored power are what drive the oomph behind his magical punch. It makes for a great, and traditional view of magic.

JK is the best and we all know it. Her magical world and characters are in the process of learning and becoming strong on their own accord. Again, all the magic has a ton of traditional lore behind it. This is the great thing about what she does. We all learn magic with the characters, which makes it super fun. 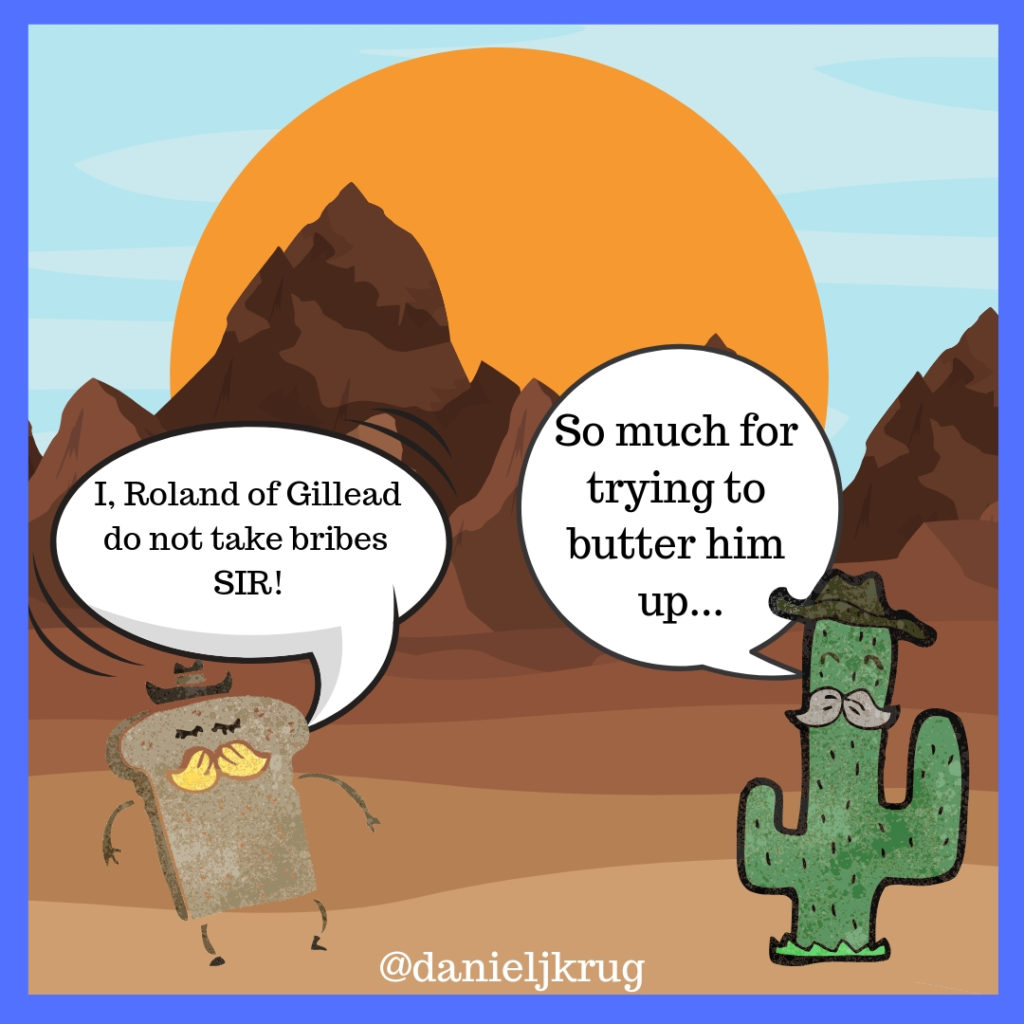 Again, a master with Stephen King here. Roland isn’t really a magician in the common way we think of them. He does have an amazing and certainly magical ability to shoot though. He never misses, and he can reload as fast as he can shoot. Roland also has something that seems magical to us, the ability to NEVER give up. Nothing can make him quit, nothing can stop his relentless march to the dark tower. Not even the potential death or harm to his close friends.  Magic comes in many forms and Roland’s magic is intoxicating. 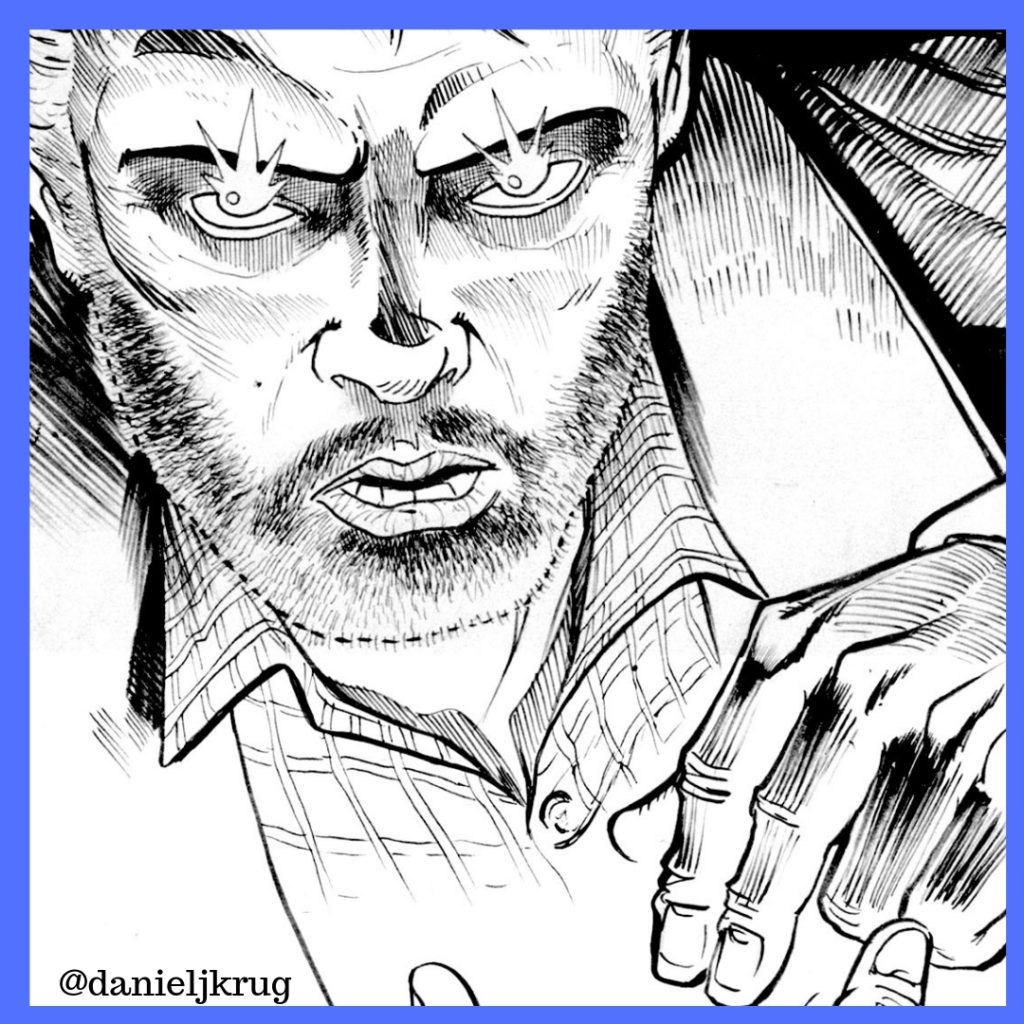 Well, I’m pretty bias on this one. Jonathon is the very reluctant, and even angry hit-man to a secretive faerie king. He’s been given supernatural strength, power and abilities, but only if his will is aligned with the will of his master. His comic series and stories make for a great mix of a man trying to follow his own path, but under the powerful thumb of an ambivalent and sometimes evil master.

Jonathon’s heart and motivations are that of a good man, so submitting his will for the sake of magic isn’t always easy. His magic is wonderful because it taps into the ‘why’ of doing the things we do. It also teeters on the question of whether the ends justify the means. It’s a fun read and brings much of today’s problems into clear view. 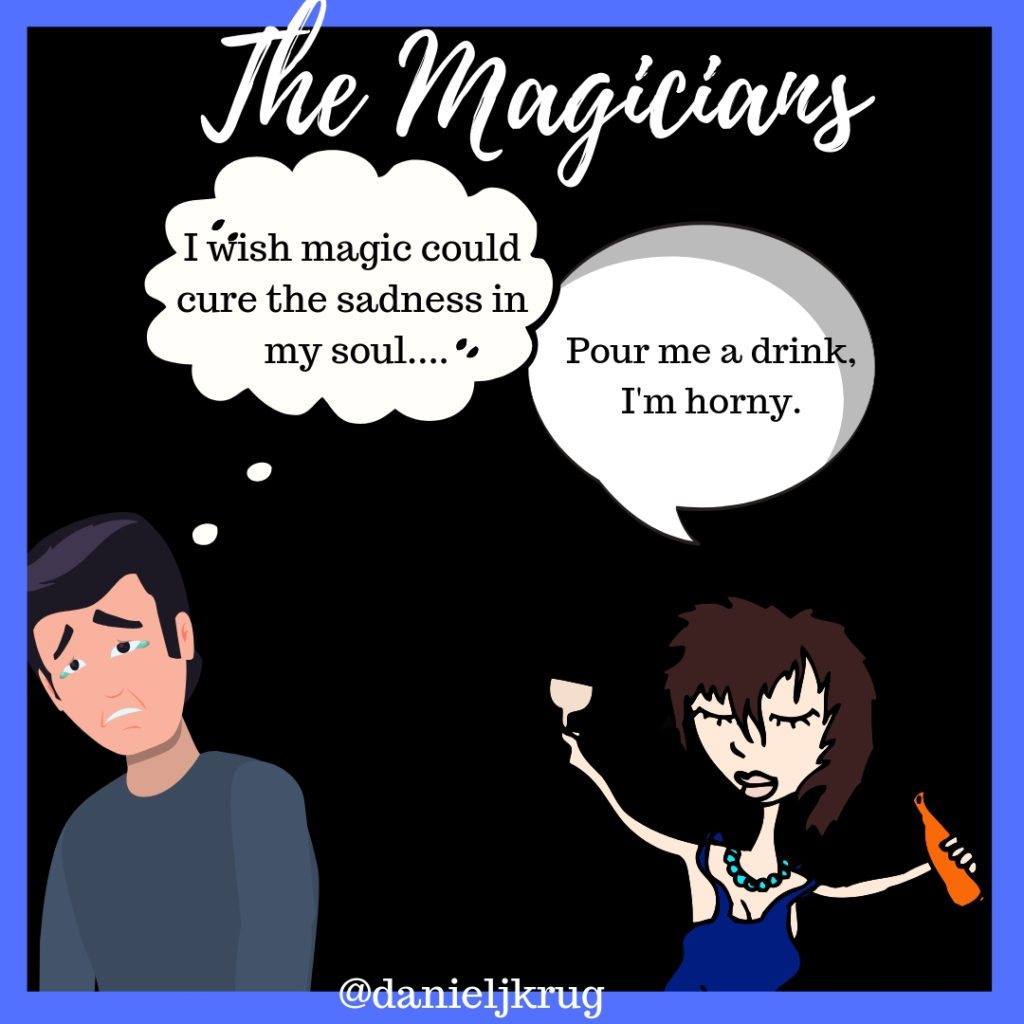 Lev Grossman takes a brooding, self-absorbed high school graduate and dumps him into a drug and alcohol filled world of magical realism. The first book in this series is the best because we follow a guy who doesn’t know who he is, but is trying desperately to be something he wants to be. A good person with magical powers.

Quentin gets the magical powers down pat, and his self-deprecating nature helps him out immensely in this field. Being a good person is another matter entirely and it’s in this deposition that we get to know him.  His magic is that of Harry Potter. It’s highly traditional and we learn it with him.

I guess it’s important to realize that the magic is a supplement to the character arc and development in every case of ‘great magical characters’.

Thanks for reading and please take the time to follow me on FACEBOOK or INSTAGRAM and keep track of my upcoming comic and books with THE STONEBINDER SERIES. 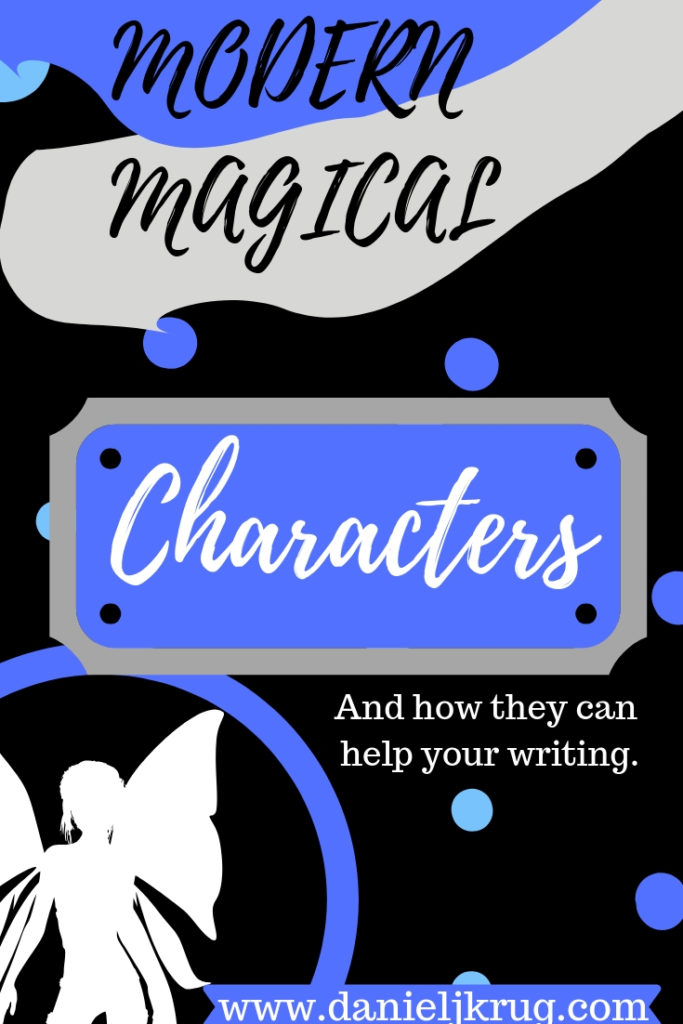