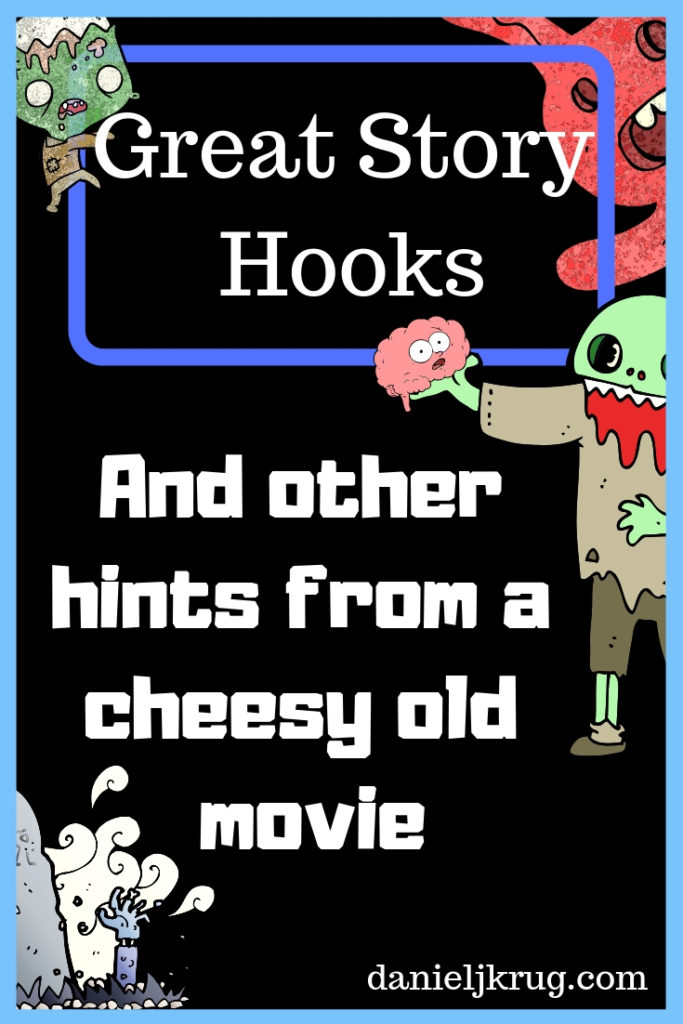 First of all A.O.D. is Army of Darkness. It doesn’t matter if you’ve seen the movie or not.  The lesson is important. Story writing has basic hooks to it and there are some great take aways from an old school comedy-horror. And yeah, it was the first of it’s kind.

Lessons in Story from ‘The Army of Darkness’

Bruce Campbell and Sam Raimi have paired up to do a lot of amazing things. Stuff you’ve heard of and might even cringe at too.  Xena, Warrior Princess, 30 days of night, Ash vs. the Evil Dead (Series). But, the most amazing and original work is the Evil Dead series.

When these movies first came out, they were a type of horror that had not been tapped into… Ever.  Especially the third one called THE ARMY OF DARKNESS. 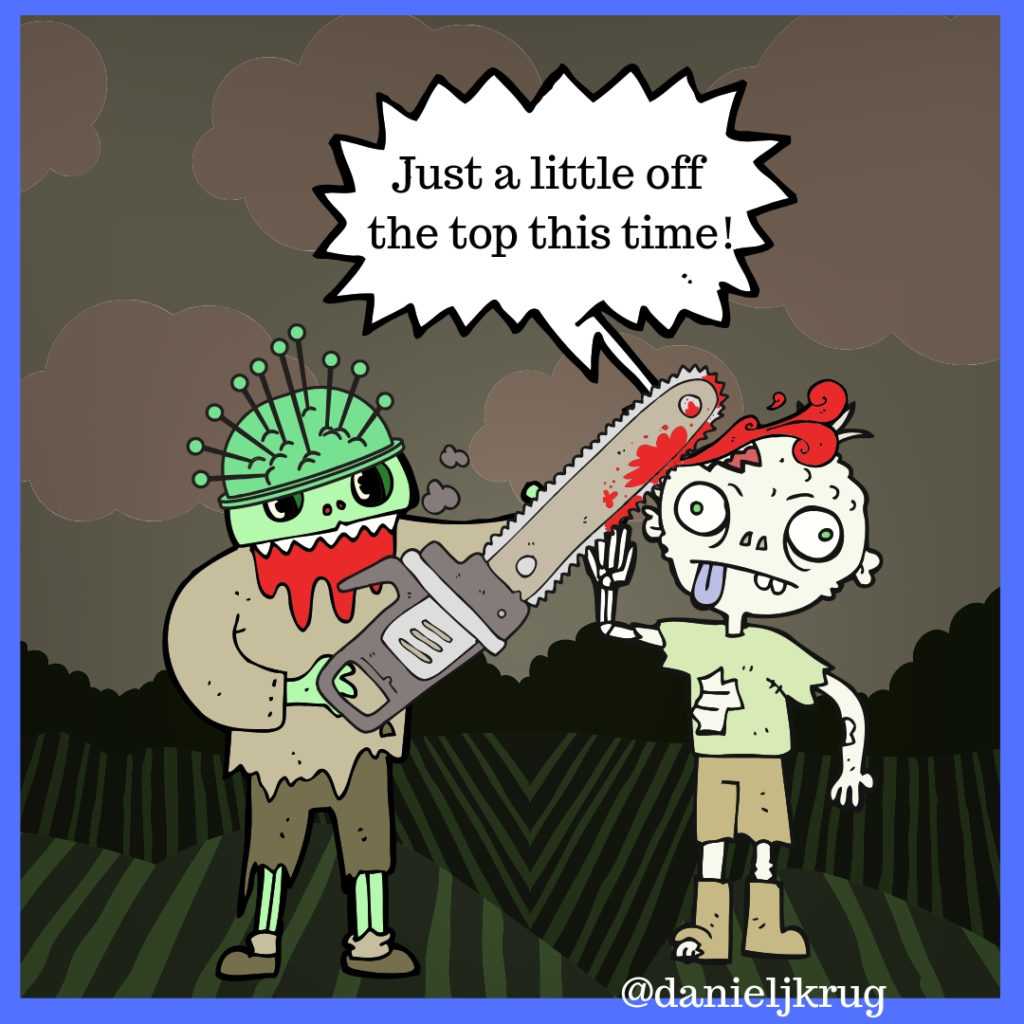 Cutting-edge mash-up of horror tropes. Cool stuff and it set the stage for the changing of the guard in horror movies for many different reasons. But, that’s not the point.

The second movie starred “Ash” as the guy that survives the evil house, but at a high cost. Something was done in that movie that had never been done before. There was a scene where Ash’s hand gets possessed and beats him up. He must chop his hand off to save his own life. His own hand later become a major antagonist and something he battles against. It was the first time bloody horror was intentionally funny.

It was epic, it was awesome, and it was entirely original.

So, this relatively unknown actor and director set the stage for an entirely new way of engaging people in film. 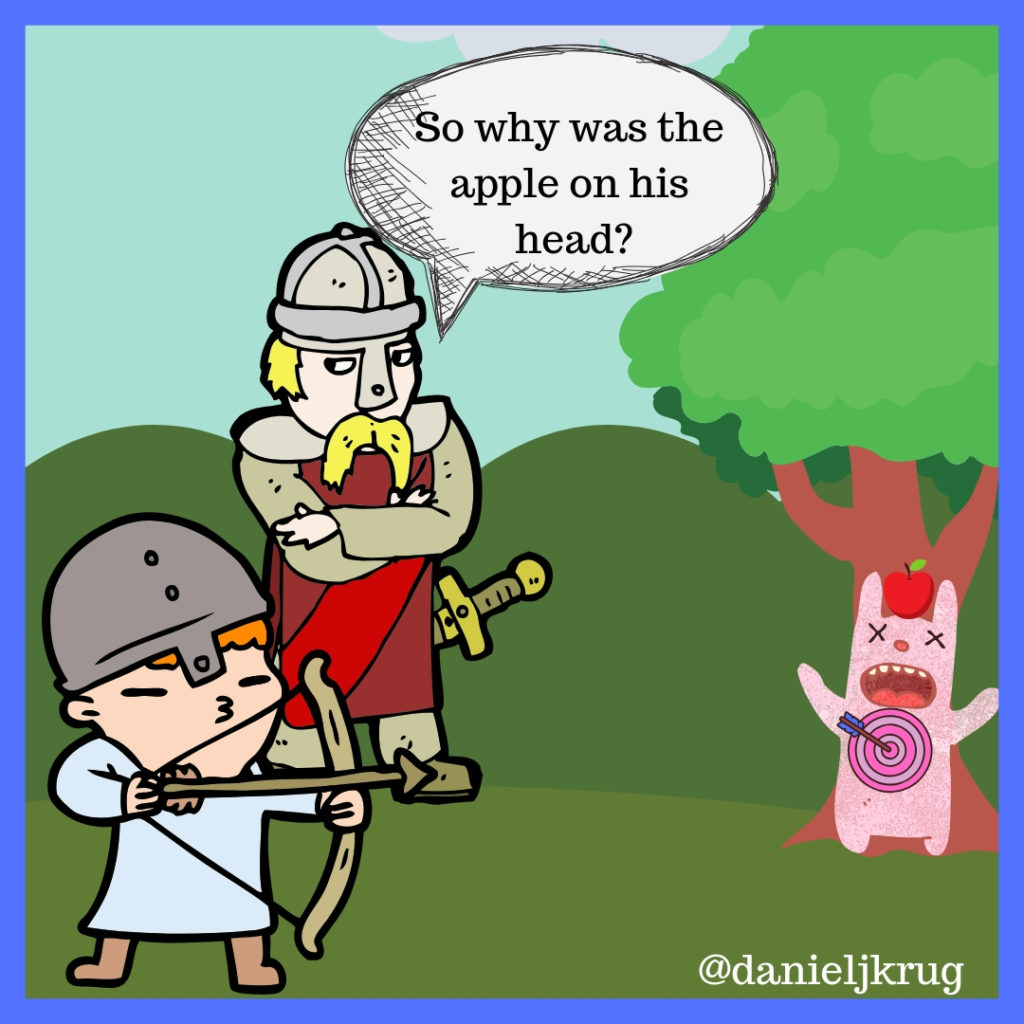 More importantly, alleviate suspense with humor and therefore you can continue to draw the suspense out in a way that doesn’t fatigue the audience. Awesome stuff when you really dive into it.

Here’s the formula in detail:

Nowadays, we have the Avenger movies and all of this superhero stuff that has also begun to change. Suddenly, there is a lot more humor in movies like them and the audiences love it.

As a combat veteran and someone who spent the better part of a decade deployed in combat zones, I can tell you that humor is key. The day to day survival and overall ability to cope boiled down to whether you and the people around you were willing to darken their humor and laugh about the horrible.

Humor is powerful because it is essential to survival.

I think it showed up into our psyche purely to help us cope. It’s the best way in the world to cope and as a writer, we must be able to tap into it to help our reader cope. Otherwise, the story gets too ‘heavy’.

So, use the other elements of story to make yours great, but try to find a laugh in there every now and again.

1 thought on “A lesson in story writing from A.O.D.”