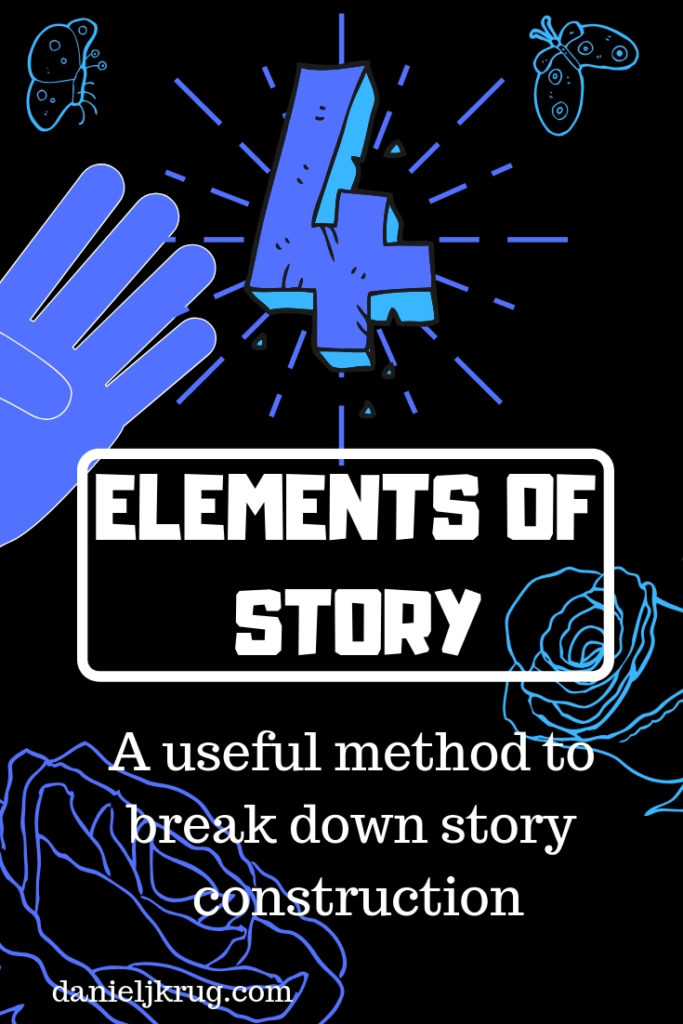 Writing Help For Crafting Your Short Story (Or First Chapter)

When was the last time you read a short story? Not a novella, middle-grade book or anything like that, but a true short story. They are truly a niche in the literary world and often overlooked outside of Indy publishing companies. Writing help also comes in the form of reading. The first chapter of a book holds a close similarity to a short story too.

The reason that’s the case is because they short stories and the first chapter hold four common threads.  Using these four threads will help you in writing yours.

The beginning of a book has little (if any) setup for the reader. It is where they begin and consequently must offer enough questions to keep them interested. Short stories have the same situation. This is why its recommended fantasy short stories do not take place in a wildly different world because the word count it takes to do effective world-building will often ruin the reader experience. 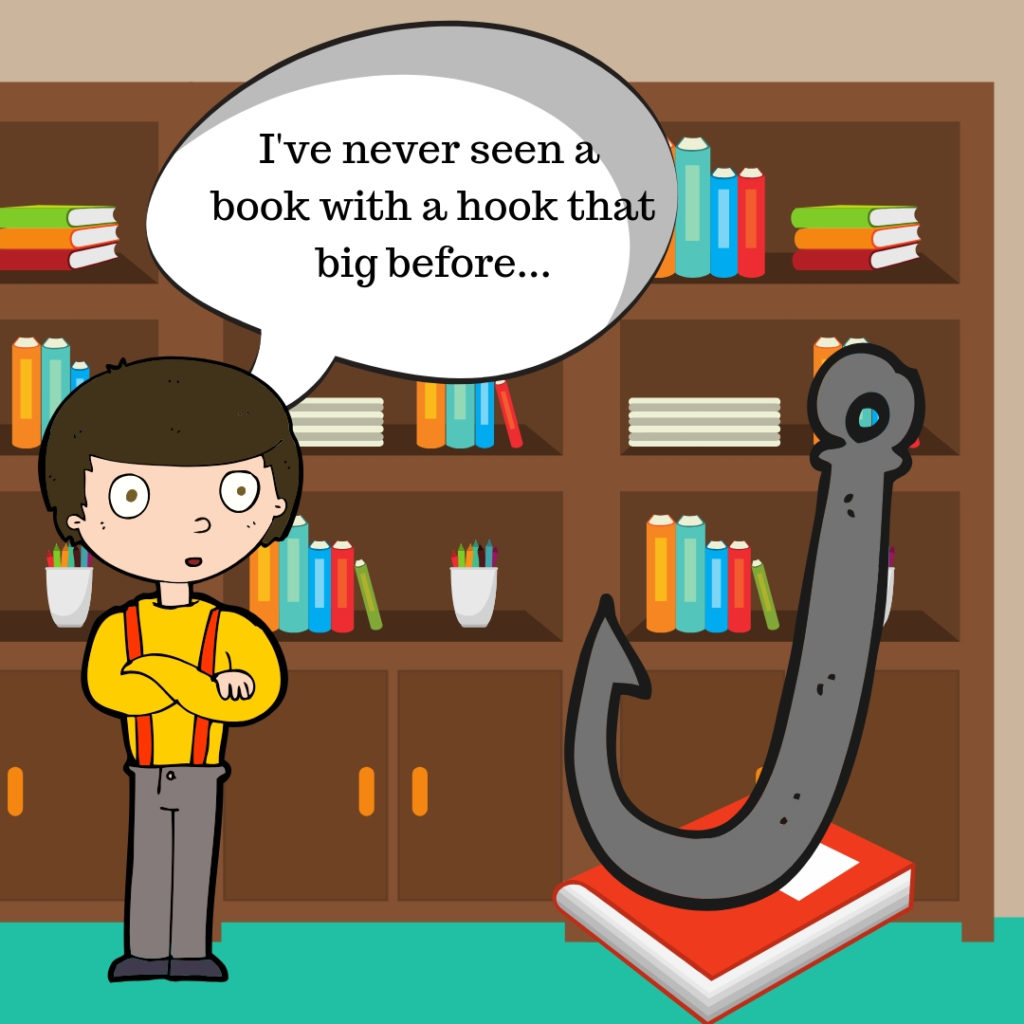 Yep, the hook to a novel is within the first few pages, but ideally, it’s the first sentence. It’s the same thing in a short story. It is what will make the reader want to turn the page and begin Investment within your story. Without a hook, the book gets set down and passed up. I’ve found that a hook does one very important thing.

It dumps you flat footed and dumbfounded into the world you’re about to jump Into. 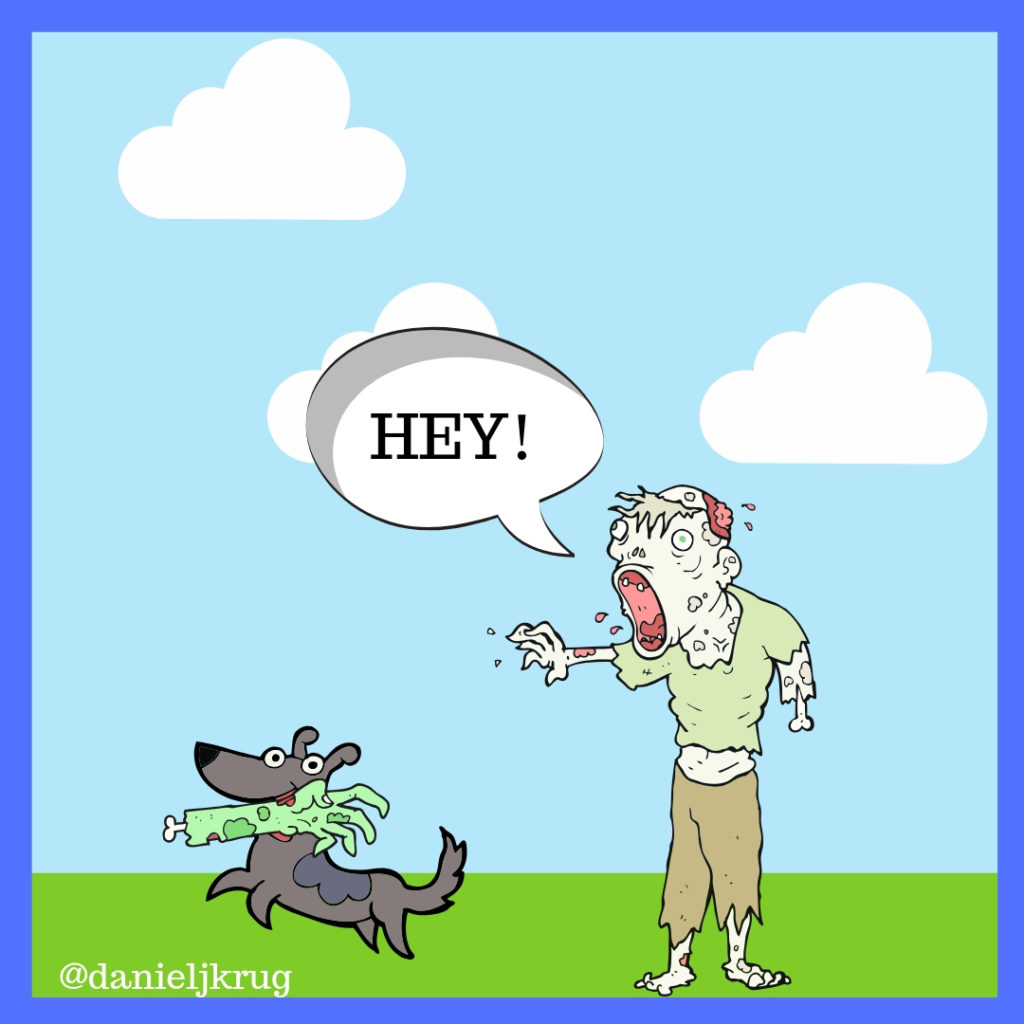 I was told by a best selling author a few years back that there is only one reason people read, and that was “To see bad things happen.” Ultimately, I have to agree with him because every story is a conflict and resolution. He thought that conflict was more important than resolution. I suppose he was a glass half empty kind of person. You can just as easily say that every story is some sort of resolution too.

In a novel, this sets the perspective, pace and general demeanor of the main (or one of the main) character you’re about to go on to a journey with and follow. Once the hook is established, it is just as important to identify who is doing the talking, thinking or feeling. Your job as a writer is to inhabit the mind of your characters, good or bad.

All readers want to identify with someone in the story. It’s your job to give them that view so you can introduce emotions and a side to take in the above conflict (or resolution if you prefer). Crafting additional chapters is different.

Okay, so there you have four basic similarities between a short story and the first chapter of a novel.

This is where writing help really helps… With the differences.

In a novel, you have plenty of time and word count to get to the point. However, in a short story, you don’t. In terms of practical word count, short stories are less than thirty thousand, but usually fall within the fifteen hundred to six thousand word range. Some of the greats like Ray Bradberry, Raymond Carver and Earnest Hemmingway had wildly different word counts for each short story they wrote.

Except, they still averaged around six thousand words. So, you have to pick a goal that’s attainable within fifteen minutes of reading.

Here’s the big secret. Plot arcs are all the same.

A research scientist analyzed story composition across thousands of best-selling books and story-based learning models and found that every story followed the same arc.

If it’s your first chapter you are writing, then the resolution can be the beginning exposition for the next chapter. I like to write my books this way because it helps in raising the stakes with each chapter and keeps the action going.

I know there are seven basic plots out there, and any one of them can be used to craft a short story. The point I would focus on is the story and plot movement and less on the setup, exposition and world building. There are some great worksheets out there to help with plot construction.

Have fun with your writing and remember to check one of my short stories for your entertainment and to use as an example.