Using a character grid is a method some editors use to determine the necessity, effectiveness and depth of a character within a given story. It will help the author with character development.

Think of it like a tool for you as a writer to help ‘trim the fat’ of a character’s involvement while simultaneously finding ways to further invest them into the web of your story. Using this grid is a powerful tool for enrichment, conciseness and character development.

Going through this exercise with a given character will bring out the intrinsic value of him/her/them. This will show you whether or not the character is even needed and whether or not character development is necessary. Just think, if the writers of Star Wars, The Phantom Menace did this grid with Jar Jar Binks, then it would have been a fantastic movie.

Instead, we had to listen to a babbling CGI created alien ruin every good scene in the film. Character development and a character grid will help you find your Jar Jar Binks.

Just because you love a character and enjoy writing them into existence, doesn’t mean they need to be there for the story.

We, as craftsmen of a time consuming trade, must be willing to edit with a machete and remove painful distractions from our story. Ultimately, you can either further develop and involve a character or remove them entirely from the setting. The decision is always up to you but leaving both as an option is equally important. The way to build a grid is simple, but you don’t have to because I’ve already built one for you. 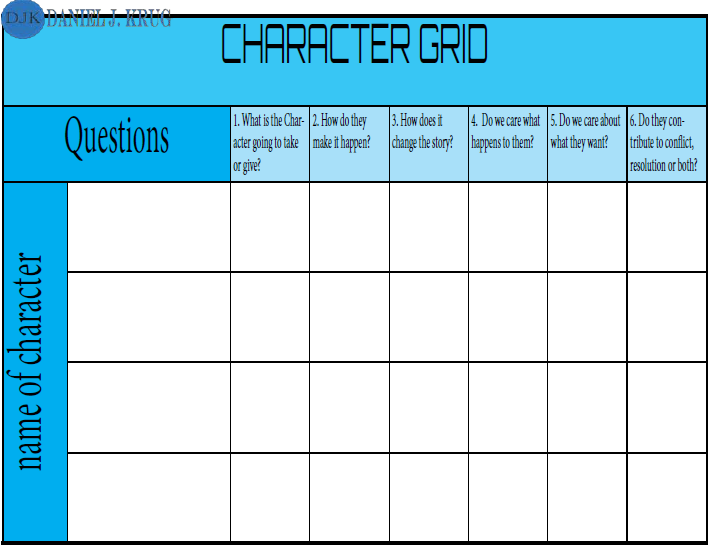 The character grid is built in a pattern Down the side of the paper you’ll have a list of characters of varying importance. Then, across the top is a list of questions directed at their role/relevance.

Here are some of the questions asked and explanations for them.

1. What is the character going to take or give?

This is a question of intent more than anything. Not simply the internal intent/desire of the character, moreover the potential energy the character carries within the story. Understand the story development and flow often hinges on this question. 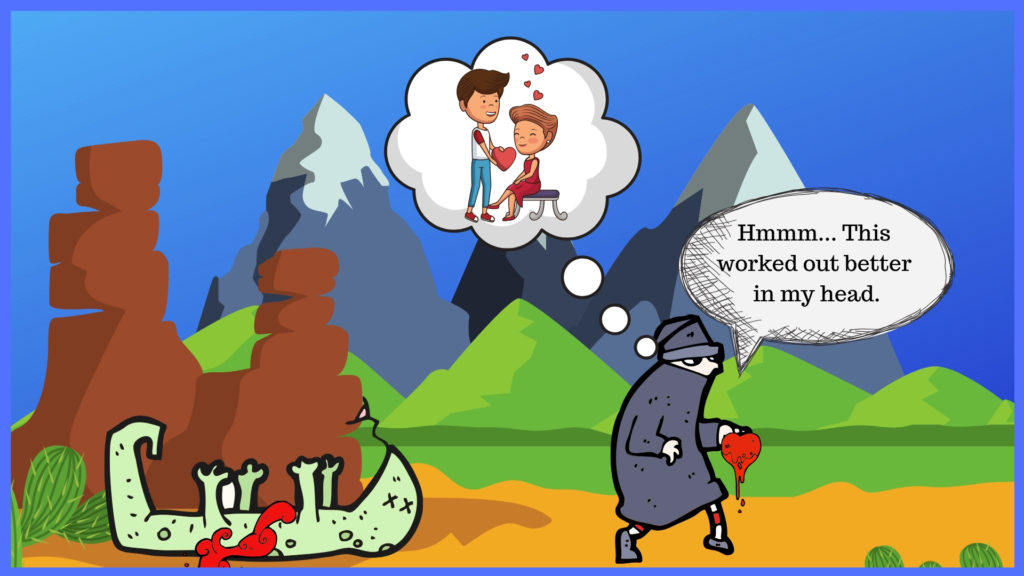 2. What is the overall impact the character will have?

I.e. Did Jar Jar Binks play a major role by helping Padme? Or is what he gave less valuable than the attention he received? Or, is the mail clerk your Main Character bumps into once or twice during their frantic race to meet a deadline really the stalker who tries to kill them? Identify the importance of a character’s impact through the grid to see whether or not additional development is needed.

3. How do they make it happen?

This ties into the first question, as do all the questions in one fashion or another. If, for example this character on the grid does nothing other than exist to make their goals happen then maybe there is a deeper question of necessity, or motivation. Further, if they have nothing to take or give to the story then they will do nothing to make anything happen. 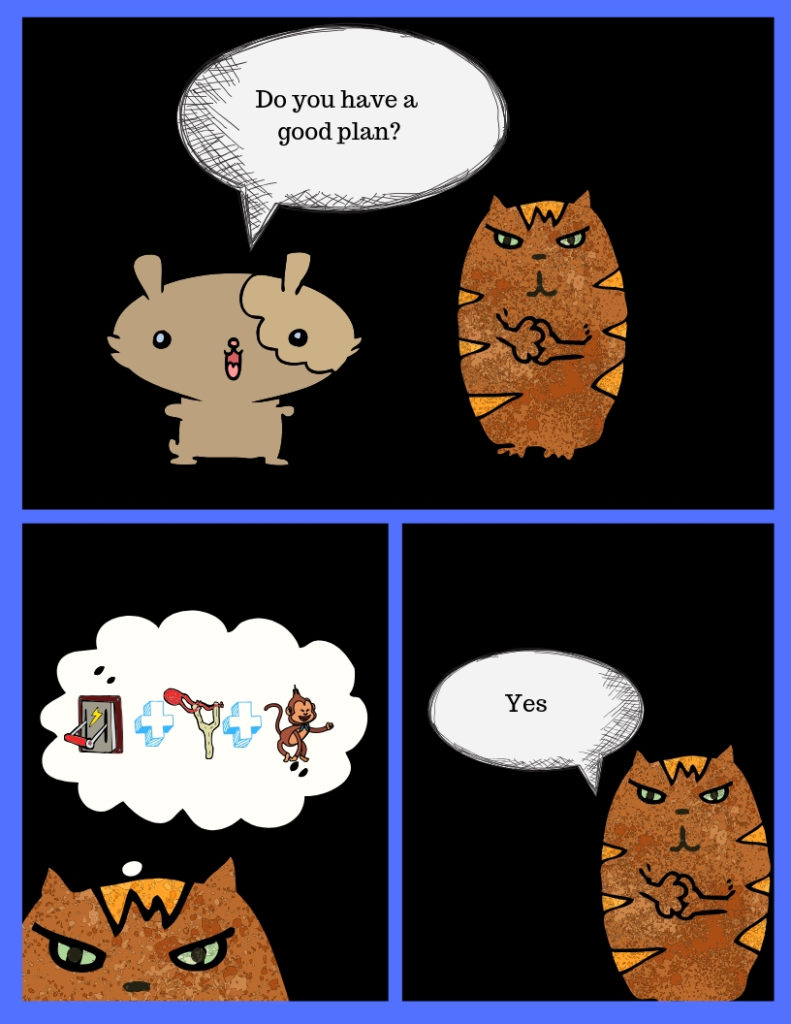 4. How does it change the story?

How does this character impact pace, setting, plot, or relationships? If a character exists simply to fill a space, then the need for them must be immediately put into question. This is not to say that all wallflower characters aren’t useful.

There are many literary incidents where such characters can play an intrinsic role in the exposition of another character.

5. Do we care what happens to them?

Looking at the screenplay of Braveheart, there are many characters that we don’t immediately care about what does or doesn’t happen to them.

For example the crazy-eyed Irishman Stephen yells out “I told you, it’s my Island.” (later clarified to be Ireland) Stephen is inconsequential in the grand scheme of the movie with respect to the thought that we care not if he lives dies or goes crazier than he is now, but he plays an important role in the advancement of the story.

Stephen provided Irish foot soldiers that revolt against the lord in a critical battle. So, caring about a character doesn’t always define their importance.

6. Do we care about what they want? 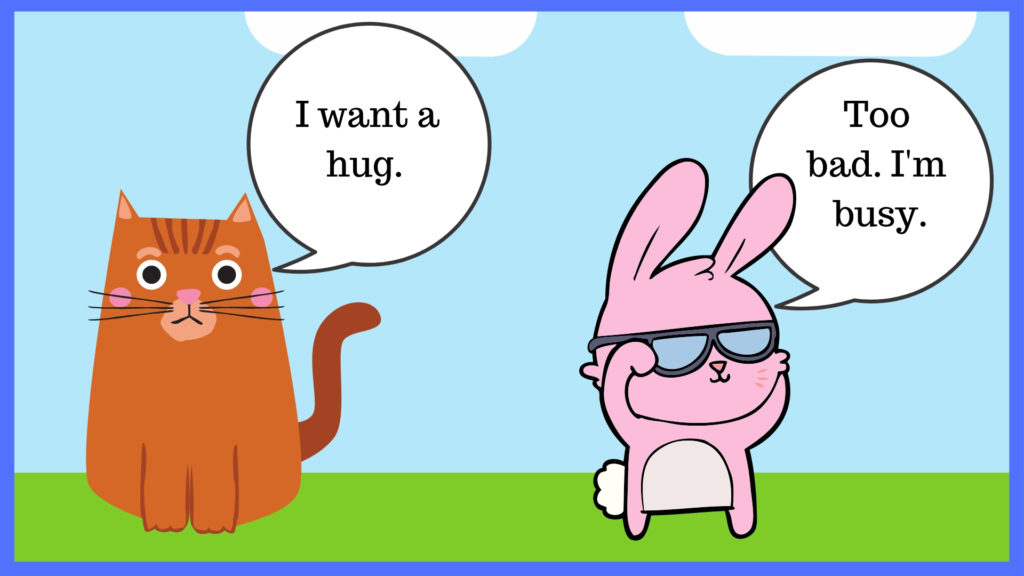 Again, this can be a no. But, knowing what it is, is an absolute must. As a writer you have to decide if the reader should care about a characters wants because it will determine whether or not you invest the time into their further development. As stated above, we care not for the death/not death of Stephen the Irishman.

So, perhaps we don’t need a back story on how they came into William Wallace’s camp. The only thing we need is to know what they do moving forward.

7. Do they contribute to conflict, resolution or both? 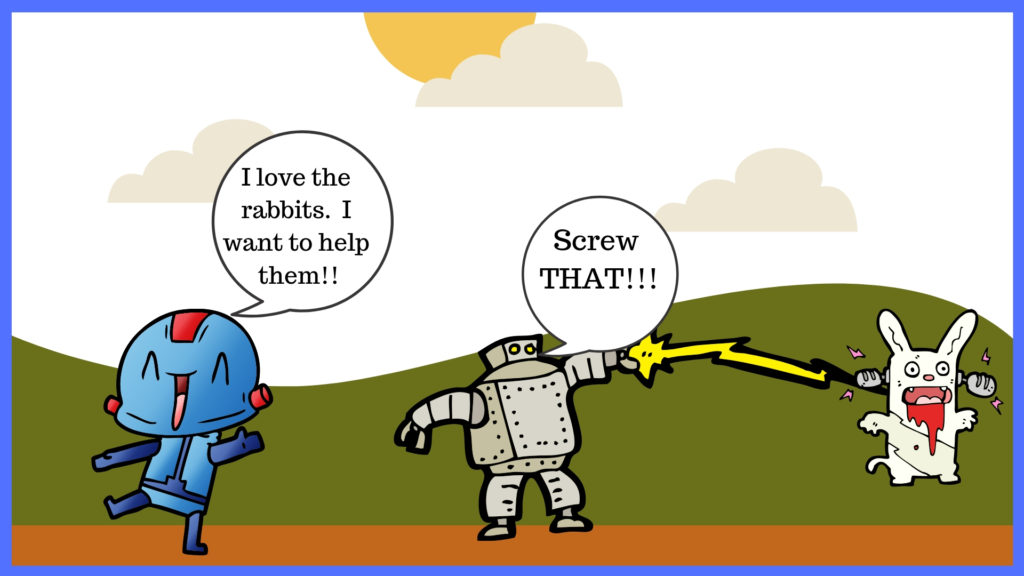 Heck, even the bible follows this idea to a ‘T’. So, if your character wanders into the story, throws out a few funny lines and wanders back out, perhaps their value is overstated. They, in some fashion must contribute on an internal or external level to one or both sides of the conflict/resolution equation.

GETTING ACCESS TO MY RESOURCE LIBRARY will allow you to have this character grid and many other tools when you want to sit down and write. IT’S FREE and helpful.

Now, the answers to these questions need not be detailed in the character development grid.

It is more helpful to have them be a yes, no or very short explanation. For example, if you are to answer How do they change the story? Putting something like very little, not at all, or major impact on Joe’s motivation is the right idea.

Looking at the grid will give you an overall feeling of each character’s impact. It’s a tool many fiction editors use and one you can use as a writer too. 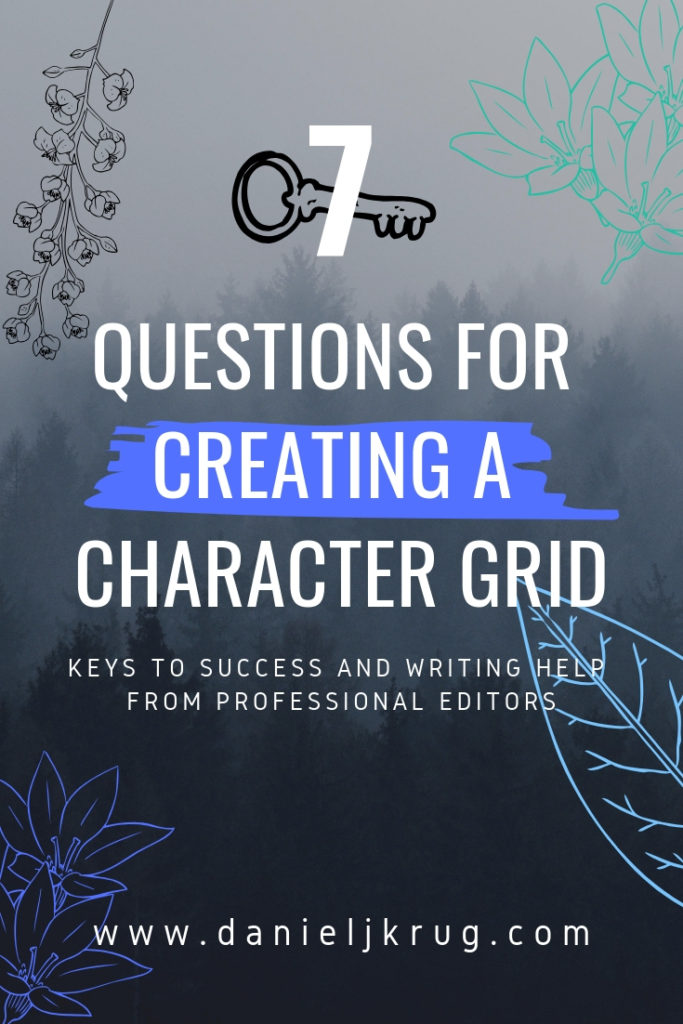